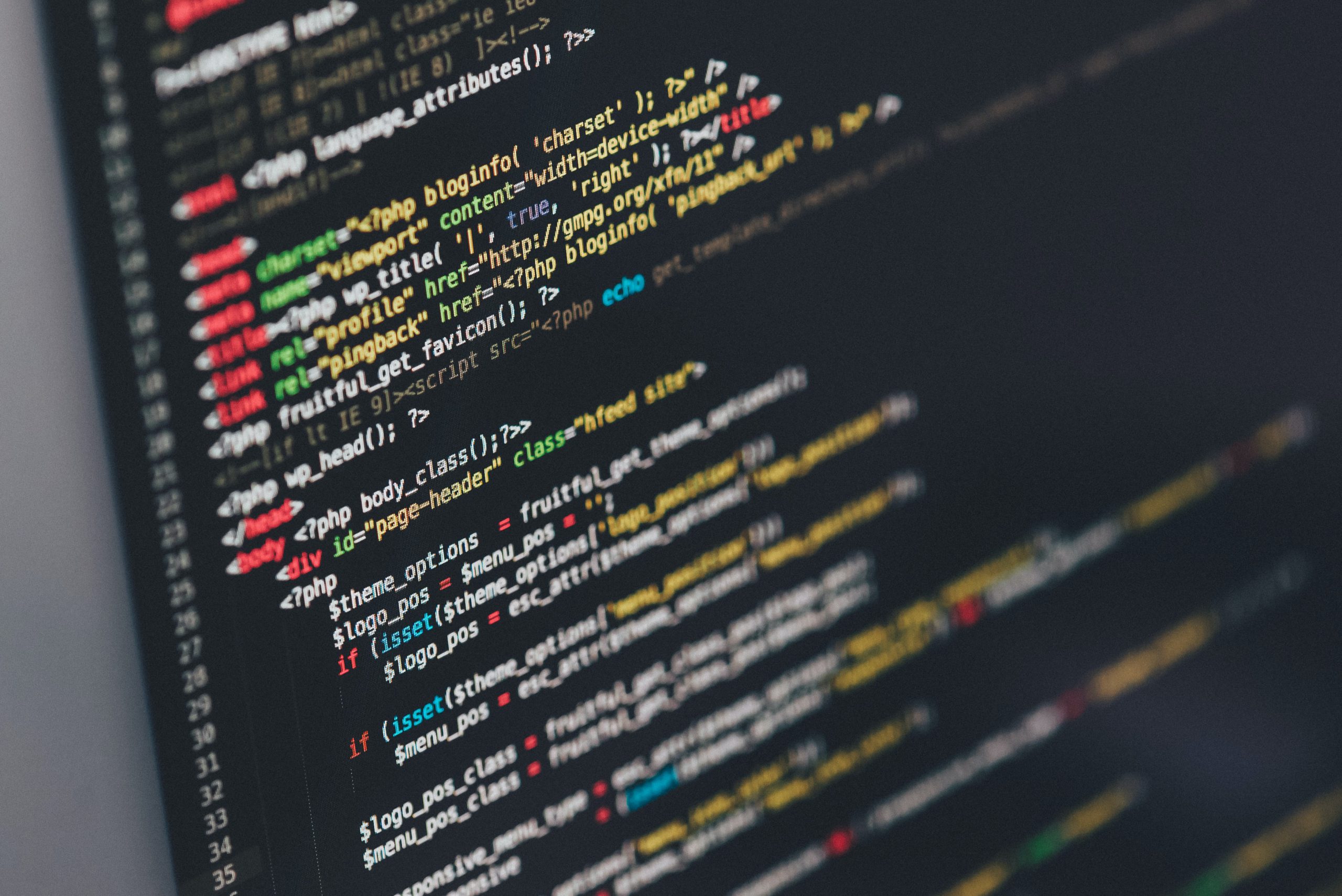 Google announced they would phase out third-party cookies in its Chrome web browser “within two years.” With this announcement, they join Safari and Firefox, both of which have already made blocking cookies the default setting of those browsers.

The stated intention for these changes is to improve the user’s privacy, such that people’s browsing history is no longer available via the multitude of advertising platforms and “cookie pools.” So, what’s the problem with this?

The world has witnessed a powerful trend over the last decade of explosive consolidation among the significant social media and search platforms. At this point, it is estimated that fully 25 percent of all global ad sales and 70 percent of digital sales run through Facebook and Google. While third-party cookies can result in annoying user experiences (“Why am I seeing ads for that thing I ordered last week?”), they also give smaller sites the ability to compete with the tech giants.

A Cambridge Analytica story from 2017 described Facebook casually providing deep user data to a political consulting firm that used it to alter voter behaviors. At that time, the general narrative formed: there is a problem with sharing personal data without people’s permission. Somewhat lost in the story was any concern that Facebook possessed this data exclusively and can wield it at will.

At Solution Publishing, we believe in the rights of business, and in particular, the publisher’s right to connect closely with readers to provide a great online experience. There needs to be a pathway for independent websites to customize content and user experience without infringing on privacy or enabling negative knock-on effects (ad retargeting, etc.).

Other technologies are emerging and will replace the cookie as the repository of identity. However, the parties leading these innovations are closely connected with Google and Facebook.

The world needs an independent body to mandate a standard that both protects privacy and empowers small companies to compete.

As the famous saying goes, if you’re not paying for it, then you are the product. We need a counterbalance to Facebook and Google to buttress our collective rights to communicate with one another without gatekeepers.

by: Byron Crowell, CEO and Founder

About Byron: After growing up in Tampa and playing college football at Virginia Military Institute (VMI), Byron ventured West and spent 20 years in the heart of California’s technology startup scene. In 1998, he built the first internet-based mystery shopping company. In 2002, he co-founded RetailEyes, which was sold to a UK-based conglomerate in 2011. However, his first business love has always been always B2B marketing and technology via Solution Publishing, which he founded in 2001. Byron moved his family back to Tampa and is on a mission to bring West Coast venture startup energy and experience to his hometown. He loves the Buccaneers and Lightning and is an active youth hockey supporter.